If Women Are More Powerful Together, Why Do Some Still Thrive on Mean Girl Tactics 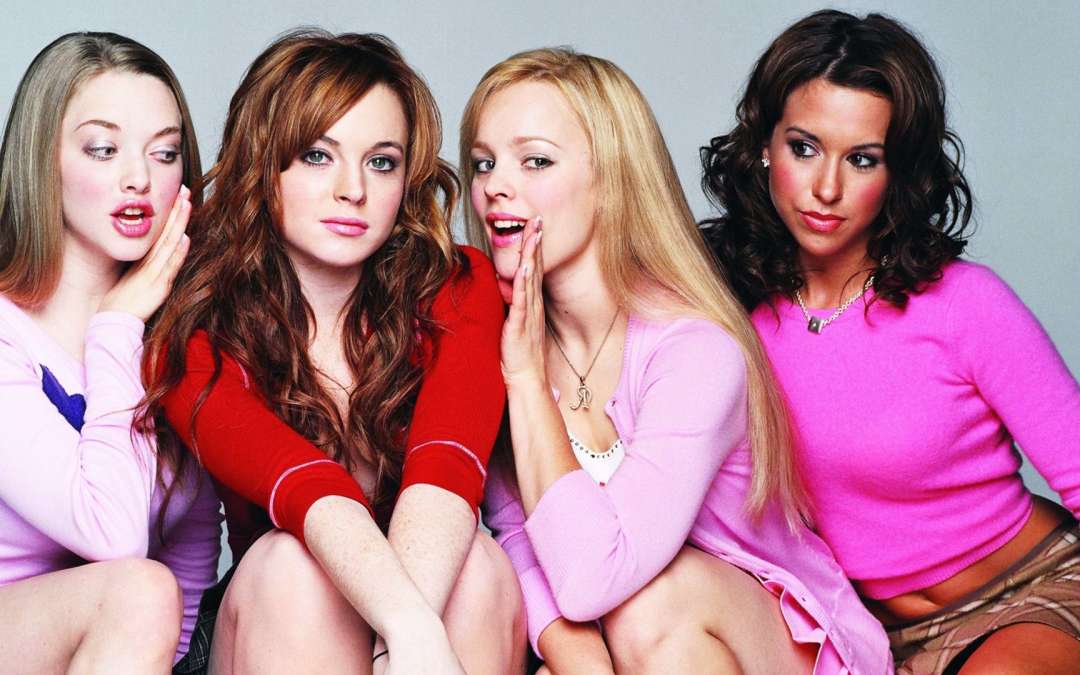 Social media has become a powerful tool to share ideas, build community, lift brands (and individuals) up…or tear them down. In the age of the keyboard warrior, content on social media has the power to spread far and wide, in days or even hours.

Thanks in part to this online tool, we’ve seen the power of several social movements, especially in uniting women with #MeToo and more. So it came as no surprise late last Friday when I started seeing social headlines about the current Miss America, Cara Mund and her open letter on Facebook to her Miss America sisters.

First I want to say I’m not a follower of Miss America, or pageants in general. I find their overall value in today’s world to be antiquated. But I do respect that today’s pageant queens represent a model for grace and intelligence and are positive role models in their community, bringing attention to important causes.

On most days, I would have skimmed over the headlines about Miss America, other than taking mental note for marketing and pop culture interest, but I did take particular note of this headline and content because Cara is from my home state of North Dakota. As a rule, the North Dakota club is a pretty small one since the entire state is smaller than most metropolitan cities, so when we have cause to celebrate one of our own, we do so with unabashed pride. I clicked on the link and I began to read, and read some more. It was a particularly long letter, eloquent and well-written. And what happened to her was appalling. Yes, appalling. I don’t have other words for the things I read and the accusations that were made about the Miss America Organization (MAO). If you want to know for yourself – you can read the letter here.

When I was finished reading I was both proud and angry. I was proud of my fellow North Dakotan, a woman who wasn’t afraid to speak her truth. An individual who believed enough in herself to understand her personal value was worth more than any title or job she held. YES! High Five! That is what smart and powerful women that will change the world should sound like.

And as for the anger. That was directed at the other women who had been tapped to lead this 92 year old organization of women out of crisis into a new future. Women who it seems were no better than the men they replaced. Women who made mean girl judgements about clothes, who decided what she should say, made up lies to better suit their own narratives, acted petty and decided that they were a better spokesperson for the organization even though their time to be in the spotlight came and went 29 years ago.

The good news is Cara didn’t stand alone when she put it all on the line (#IStandWithCara). Social media stood up and women supported her making a point of expressing their disdain for the actions of the Miss America Organization and its leadership (#GretchensGottaGo).

This article put an important spotlight on a conversation we had in our office just a week or two ago. We are a woman-owned business and we work in a traditionally male dominated field. Our industry is making great strides to promote women and be more inclusive to raise the importance of and profile for women in the industry. But our discussions lead to a greater question.

Do women in leadership roles change the balance of power, or do women in power just assume certain characteristics that hold other women back by holding them down? Are we as women really interested in helping other women get ahead, or just making sure we don’t get held back?

I don’t believe all women are mean girls as shown in this example, any more than I believe every man is a chauvinist. What I do know is that in 2018, a woman run organization whose sole purpose is to empower women, should never be in the middle of a cultural civil war, because no leadership – let alone female leadership, should have allowed this to happen.

Today as I write this, the crisis machine is hard at work – albeit not effectively. Gretchen and the MAO have doubled down on their opinion that they did no wrong and other past winners and state organizations have voiced their support for Cara and called for the resignation of current staff.

I’m not here to debate the pros and cons of pageants or Miss America. I recognize that the same conversation of social acceptance for all people calls for the social acceptance of varying ideas and therefore Miss America will have her place for those interested. I am here to say it’s time that women stop waiting for someone to give them a place at the table. Instead find a chair and pull up. Stop believing the only way to get them is to A) – play a part of something you didn’t want to do, or B) be a victim after you did so.

I understand full well that many women feel they have not achieved their full potential in business, but as a woman business owner, who has worked for men, held good jobs, been fairly compensated and served in leadership roles, I ask why not?

I’ll be the first to say, I don’t have any women mentors and I wish I did. Even if not a mentor, other successful women to run ideas past. But my own personal experience has been that women have not been open to each other in this most important way. It’s not to say that women are not good mentors, I know there are many.

As women, we are notorious for judging other women. It’s just easier to be one of the guys than try to be one of the girls, because being one of the girls comes with strings. It’s, “What should I wear”, “how do I look”, “what do I share”, and more…it’s a whole new game to be in the girls club.   Frankly, as women kicking ass and taking names, and running households and raising kids, and volunteering and trying to eat healthy and workout and maintain our sanity, there just isn’t time. I’m a bit jealous of men who build relationships in a come as you are – meet you where you’re at type of space, relaxed atmosphere. The last thing they care about is if your roots were showing and if they’d seen you wear that top before. They can just talk shop, compare notes and move on. As women, I wish we were more wired for that type of casual demeanor that quite frankly would service us all well in business and friendship.

I’m lucky to have had powerful role models of both men and women, starting when I was just a child. I think those early examples played a key role in shaping my sense of self from the beginning. Maybe it’s the small town farm girl experience that showed me every woman needed to be as strong and powerful as a man to survive in agriculture and in business in rural North Dakota. Maybe it was hearing that smart was important and I could do anything. Maybe it was the constant reinforcement of life lessons and values that made me realize that the only thing I would always have was who I am.

My advice to women starting out would be to “own your smart.” Like Cara Mund’s example, be courageous and put values over victory and success will follow. With any luck we’ll all find more spots at the table and start taking more women with us to the top.